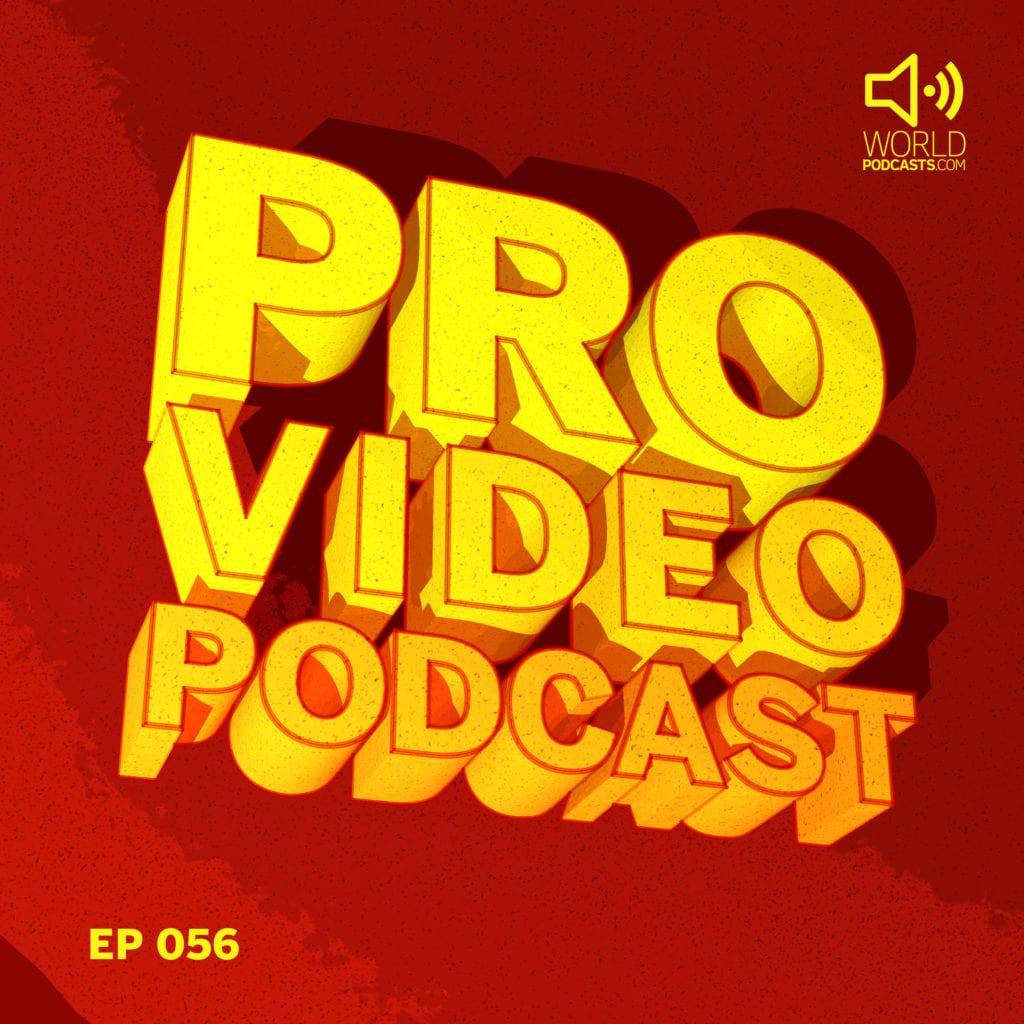 TV shows, feature films, music videos, short films, documentaries and installations. Chris and the team at Late Night Films cover all areas from Directing, Writing, Filming, Editing, Visual Effects. How do you get funding for a series or prioritise making cool work? Chris discusses how they make it happen.

01.40 – about LateNiteFilms
04.00 – Chris’s career history
05.30 – The Butchery, The Refinery
06.10 – Swinburne
08.00 – Guy Pearce music video “Storm” by Michael Shanks
08.50 – Discussion of the making of Storm (accessible on the same page)
10.35 – Wizards of Aus
12.00 – How Wizards was funded, Screen Australia
13.20 – The post production process: Premiere Pro using ProRes 444 UHD codec, compositing all done in After Effects, with 3d elements provided by other members of the team “in Michael’s mum’s basement”
15.00 – Gareth Edwards crowd compositing techniques
16.10 – Reception of Wizards of Aus
17.30 – Technical challenges tackled by LateNiteFilms eg in the making of The Swell
23.10 – Red Dragon camera, used under water on The Swell
23.40 – The family and friends core of LateNiteFilms
25.20 – Striking a balance between corporate and self-initiated work
27.00 – Their long term goal is to create feature films and big-budget Netflix series, rather than advertising, hence the emphasis on creative work.
27.30 – Avoiding debt in order to have more creative freedom
28.15 – Go for big bucks, or creative freedom: avoid the “middle ground” projects where you have neither.
29.00 – TVC for post production “can be hell”
30.00 – The changing economics of post-production
31.00 – The great creative fulfilment afforded by the loose process and tight-knit team behind Wizards Of Aus. 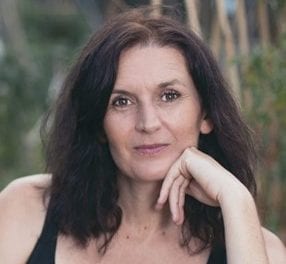 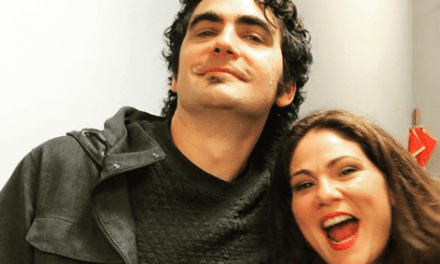 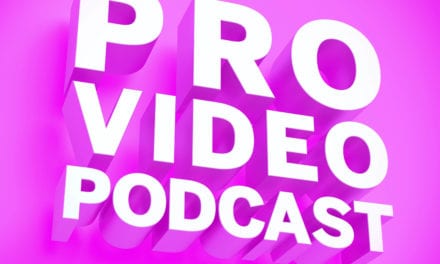 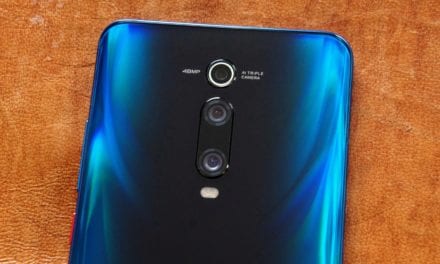