Before that, he got his undergraduate degree in Literature at Yale University, a Masters of Science in Comparative Media Studies from MIT, and his PhD in Anthropology from UC Irvine. Amongst others he has recently been studying algorithmic music recommender systems, looking at the relationship between culture, technology and taste.

Corina and Angel talk to Nick Seaver about his research with music recommender systems and understanding the cultures, tastes and relationships created through and with those systems. They talk about recommending through Spotify, Netflix as well as face to face recommendations. They discuss the meaning of taste and why it is important to the design of algorithms for music recommender systems.

2016 – The Time of the Tribes: The Decline of Individualism in Mass Society, Michel Maffesoli, SAGE Publications Ltd

2016 – Algorithms as Culture: Some Tactics for the Ethnography of Algorithmic Systems. In “Algorithms in Culture,” edited by Morgan Ames and Massimo Mazzotti, special issue, Big Data & Society. 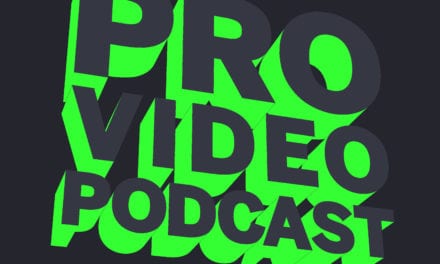 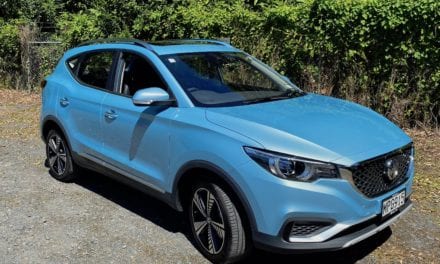 MG ZS EV vs Mitsubishi Outlander PHEV, is it time to upgrade to full electric? 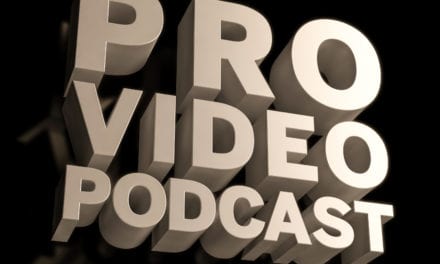 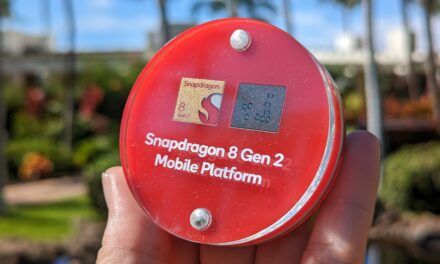