Dr. Duncan Hay, currently a Research Associate at the Bartlett Centre for Advanced Spatial Analysis, UCL, London, has an extensive experience at the intersection of linguistics and technology. He received his PhD in 2012 in in English Literature from Manchester University, where his thesis looked at the writing of the London-based writer Iain Sinclair in relationship to the theories of urban space developed by the 20th Century European avant-gardes.

He is currently under contract with Manchester University Press to write a ‘detourned’ cultural history of the relationship between Manchester, the birthplace of industrial capitalism, and ‘psychogeography’, the revolutionary, utopian spatial practices developed by the Situationist International. He has also been working with digital since 2006 and he is skilled with a range of front and back end technologies including html, CSS, JavaScript, PHP (WordPress is a speciality) and Python/Django. At the moment he is interested in exploring cities and culture using mapping technologies like leaflet.js.

We have split our conversation with Duncan into 2 separate episodes. In today’s episode we talk to Duncan about his work with the Survey of London, the White Chapel Initiative, a technological experiment in the creation and dissemination of urban history. We talk about how digital technology can be used to increase access to historical data and the tensions and barriers between official and unofficial history. We cover inclusivity, diversity, citizenship and legitimacy of what constitutes data and what is the role of technology.

Next week we will be releasing part 2 of this conversation which will be focused on Duncan’s work in the space of IoT (Internet of Things). 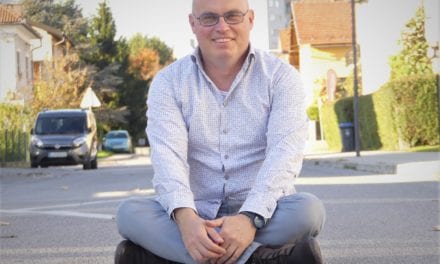 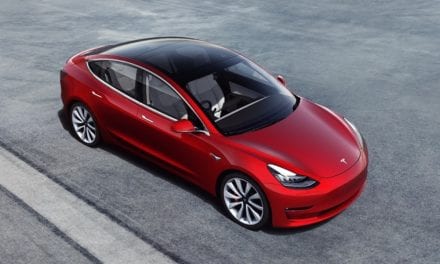 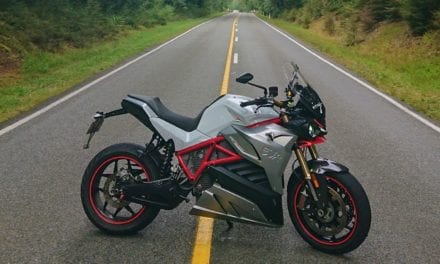 The Shiny Side Up – South Island E-Bike Road Trip 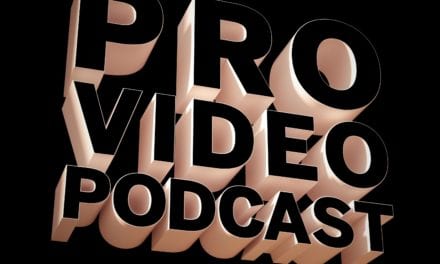