EN
El Laboratorio de Antropología Abierta (The Open Anthropology Lab) or LAAB is a non-profit organization for the popularization of anthropological knowledge beyond academia. Founded in 2018 by Giselle Figueroa De la Ossa, who after receiving her MSc in Anthropology from The London School of Economics returned back home to Colombia and decided to create a platform opening anthropology for public debate. The LAAB is a space in which anthropological knowledge is translated into an audiovisual language in order to bring anthropology closer to more diverse audiences. It is open to students, graduates and professionals who wish to apply anthropological methods in creative ways. Camila Castillo and Daniela Suarez Valenzuela have joined the LAAB as students and stayed to become part of the permanent team.

Today we speak with Giselle, Camila and Daniela about the experimental ways to apply anthropology in a new context to us – Colombia, and wonder what inspired the emergence of this open anthropology platform.  How to create a mediating space between two anthropologies, the enclosed academic one the applied limited to industry research only? The LAAB allows for experimentation and exploration of methods that are often new to the anthropologists joining the collective.  How to translate an academic text into a textbook and not distort the knowledge? How conveying ethnography to children can educate them about the social world though empathy in a non-normative way? We reflect on the challenges of organizing this experiment, the moments that make it worth going forward and the profound conviction about the anthropological power to transform the world.

The episode being in Spanish perfectly reflects the spirit of LAAB – it is a way to experiment with formats in order to hear the voice of the researcher in a new light, and to expand access of knowledge exchange.

>> Transcript of the episode with Antropología Abierta

We have designed two more textbooks. One on environmental justice and another on inequality focusing more on economy. Developing these textbooks has been a challenge because writing to a child is not something simple, because we need to find a language that is not cantered on words but much more linked to images and activities through which children age 7-12 could reflect on things. In that sense it has been a very interesting learning process for us too and made us realize that anthropology is not only an academic niche but that it is possible to teach from the anthropology.

What are we doing now is inviting those people and read the articles together and engage in the process of translating them into a video, podcast or comics to allow those new pieces to circulate in new spaces. 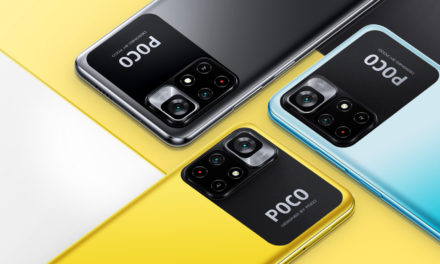 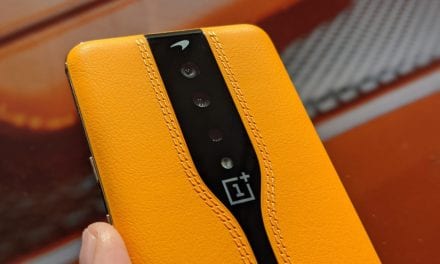 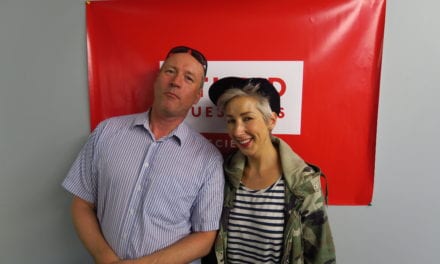 6: Can you use mathematics to win the lottery?