Thomas Malaby has a PhD in Anthropology from Harvard University and is Professor and Chair of Anthropology at the University of Wisconsin-Milwaukee. His research interest is in the ever-changing relationships among institutions, unpredictability, and technology, especially as they are realised through games and game-like processes.

He has published numerous and widely cited works on the status of games in human experience. Along with Stuart Moulthrop, Professor of English at UWM, he runs the Digital Cultures Collaboratory at the Center for 21st Century Studies. Dr. Malaby’s work suggests that the increasing use of digital games by institutions marks a fundamental transition in modern governance. His most recent book, Making Virtual Worlds: Linden Lab and Second Life (2009, Cornell University Press), is an ethnographic examination of a San Francisco high tech firm.

In today’s episode we talk to Thomas about what is a game and how a well-designed one balances constraints and unpredictabilities. We cover what relationships people build in and around games and how it (often) outstrips the designers’ expectations of them; his experience with Linden Lab and how Second Life was designed not as a game but as a platform for game making; player governance as a legitimate component of an online space; the connection between trust, ethics, and governance and why it’s necessary for game companies to participate in digital, public spaces. We talk about identity and building inclusive avatars and the asymmetry between players and game makers. Lastly we talk about chance, patterns and open ended-ness in games. 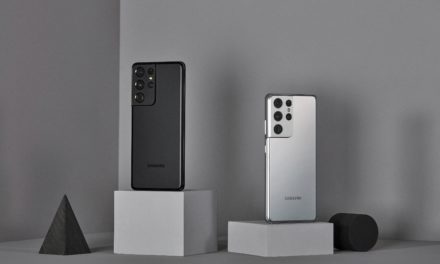 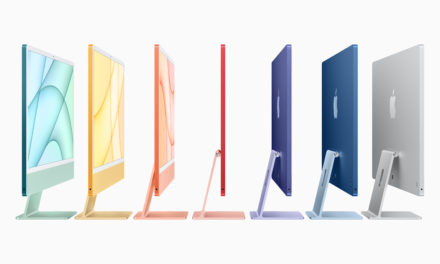 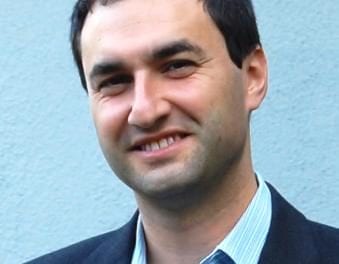