On February 15, 2014, fitness guru Richard Simmons was last seen. He removed himself from public life and has stopped talking to close family and friends. Filmmaker Dan Taberski was a friend of Richard’s. Dan started his podcast ‘Missing Richard Simmons’ as an account of his search on what happened to Richard.

In Dan’s Podcast he researches all the theories of what might have happened to Simmon’s including his health and elder abuse.  A riveting listen.

Dan’s Podcast has become the number one downloaded podcast for 2017.

Check out what Dan discovers about Richard in his quest in finding him. – and the deeper he digs, the stranger it gets. 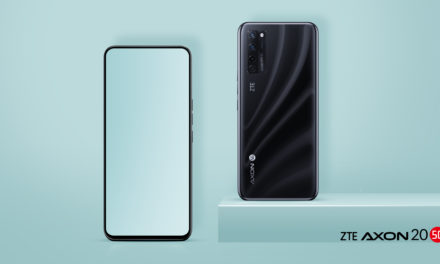 HTC U11, Xbox One X, and Surface Laptop with Greg Sullivan of Microsoft – Mobile Tech Podcast 5 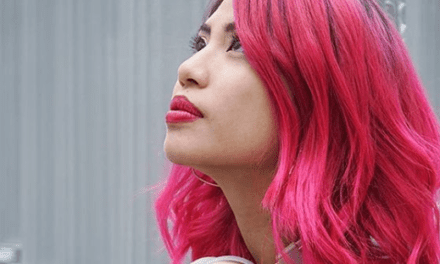 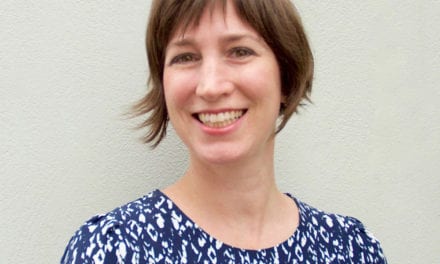 Amy Sheppard, Xero: What is an insight, how to build great design teams & what she looks for in a researcher role – The Human Show Podcast 9