Karen Boswall, filmmaker and visual anthropologist: on representation and agentive power of the camera lens 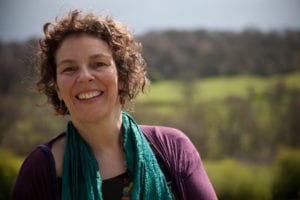 Karen Boswall is a filmmaker, ethnomusicologist, and visual anthropologist. Her audio-visual output includes individually authored and collaborative productions carried out in Nicaragua (1984), the United Kingdom (1986), Iraq (1993), Cuba (1995), Mozambique (1997-2018), Jordan (2014), Nepal (2016), and Brazil (2019).  Between 1990 and 2007, she lived and worked in Mozambique as a musician, journalist, and documentary filmmaker. Her award-winning films and radio documentaries produced in this context explore the spiritual, cultural, and environmental worlds of individuals and communities through their music and dance practices. Boswall has taught Visual Anthropology and Film and Television at the University of Kent (2008–2009), Canterbury ChristChurch University (2010–2014), Manchester Metropolitan University (2015-2016), and the University of Sussex (2017-2019). She conducted her doctoral research on collaborative music research and film production in Mozambique, and she continues to use collaborative and decolonial audio-visual methodologies to support those working to improve their access to basic human rights in Mozambique, especially women and girls.

We are delighted to have Karen speaking to her experience as a filmmaker and artist documenting the world from an anthropological perspective. We are curious to know how Karen deals with the complex question of representation of the individuals and communities whose lives her films bring to a two dimensional form. How does she approach her own positionality? And what place does theory take in her visual work? Karen reflects on the way she engages the communities she works with and on her approach to co-create and enable groups to have a direct voice. How to distinguish between authorship and facilitation? At the end, we ask Karen to give advice to those who might be considering visual anthropology as a career path and to tell our listeners about her own success drivers that accompanied her throughout her interesting journey. 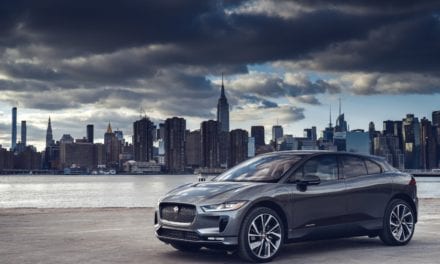 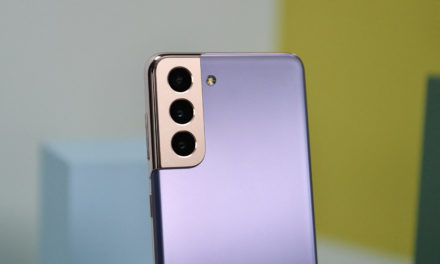 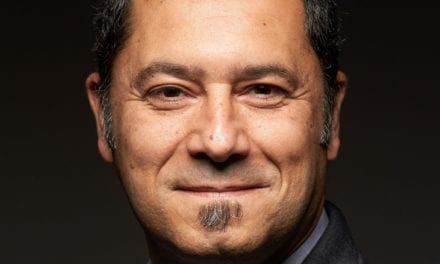