Julien Cornebise, Director of Research, AI for Good at Element AI: the ethics, scarcity & drive for purpose of AI & the humans that build it; working alongside social scientists – The Human Show 56 Julien Cornebise is a Director of Research, AI for Good at Element AI and head of the London Office. He is also an honorary researcher at University College London. Prior to Element AI, Julien was at DeepMind (later acquired by Google) as an early employee, where he led several fundamental research projects used in early demos and fundraising. After leaving DeepMind in 2016, he worked with Amnesty International. Julien holds an MSc in Computer Engineering, an MSc in Mathematical Statistics, and a PhD in Mathematics, specialized in Computational Statistics, from University Paris VI Pierre and Marie Curie and Telecom ParisTech. He received the 2010 Savage Award in Theory and Methods from the International Society for Bayesian Analysis for his PhD work.

In today’s episode Julien shares some considerations on what makes AI good or bad; reflections on the ethics and drive for purpose of the humans that build technology; his experience working alongside anthropologists and sociologists as part of Element AI’s team of AI for Good; the value of diversity in teams and how to prevent replicating bias with AI; advice to anthropologists considering to transition to industry; some key points of the keynote he will give at the Anthropology + Technology Conference 2019 happening on October 3rd in Bristol, UK under the theme of Championing socially responsible AI.

Social media and other links: 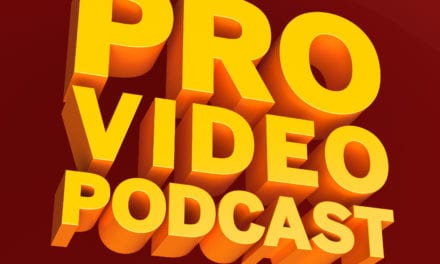 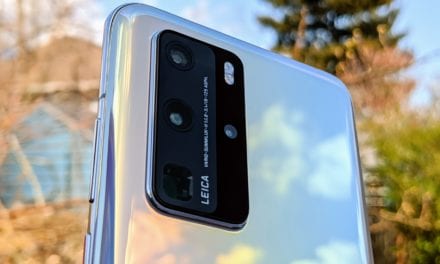 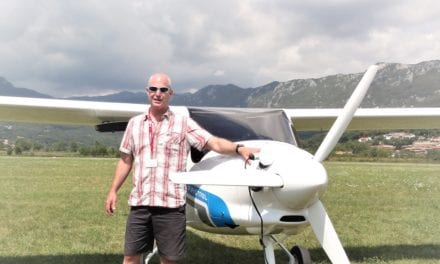 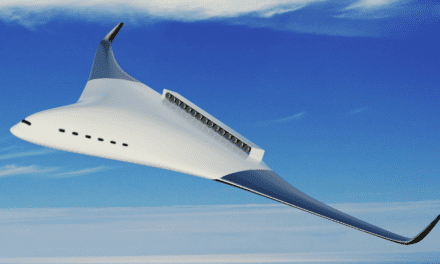