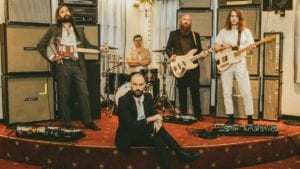 British band IDLES has been causing a stir ever since the release of their debut album, Brutalism in 2017. The follow-up, 2018’s Joy As The Art Of Resistance earned the band a Mercury Prize nomination. Now, with their third album, Ultra Mono about to be released, guitarist Mark Bowen talks to The 13th Floor’s Marty Duda about what this outspoken band has to say in these uncertain times.

New Music Podcast is brought to you by 13th Floor and WorldPodcasts.com 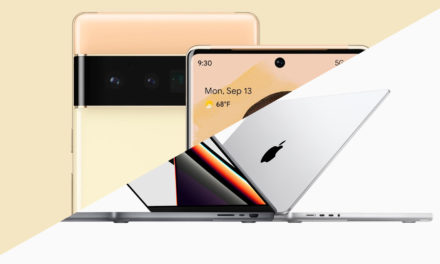 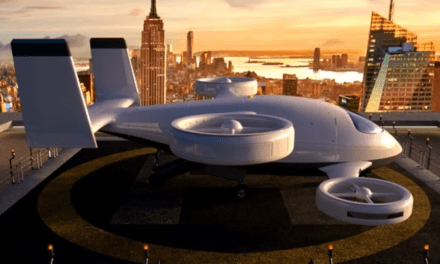 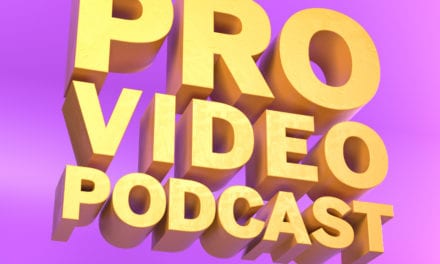