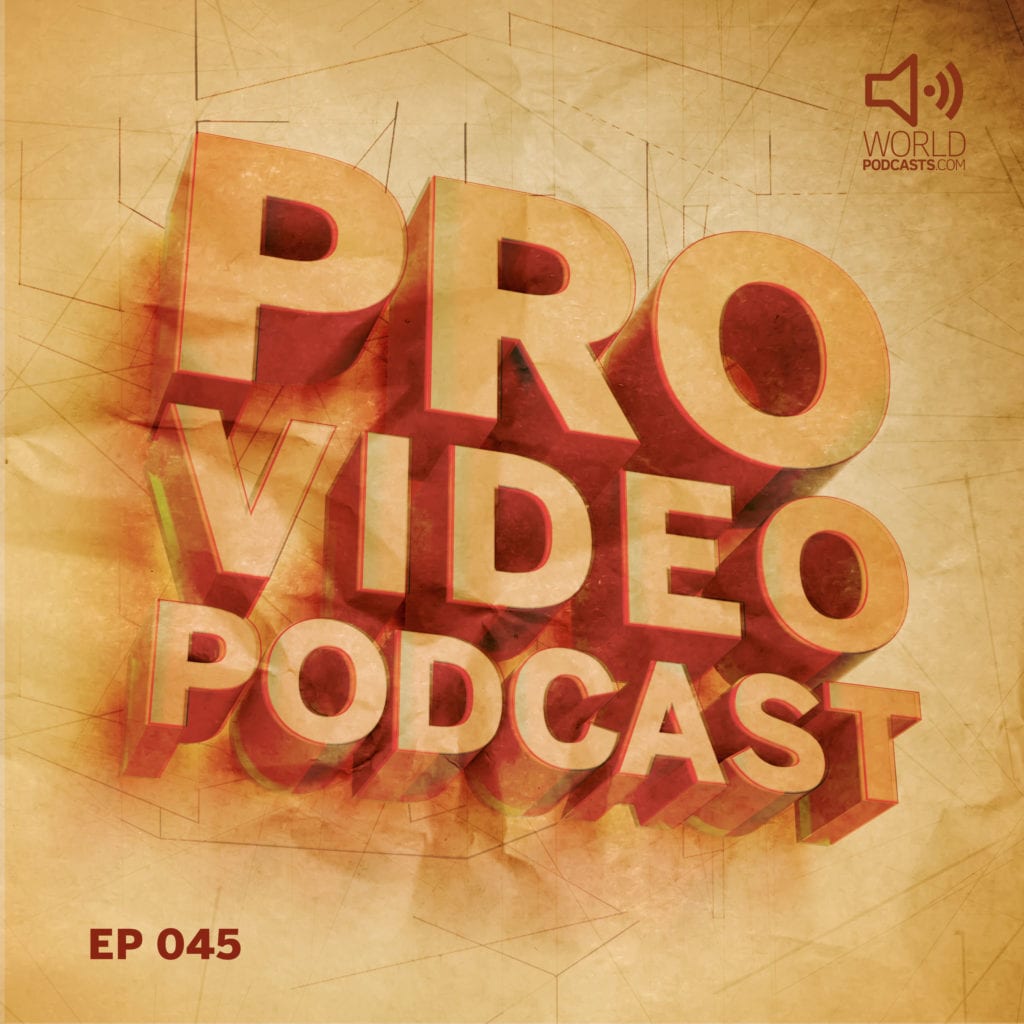 Eugene Capon is a VR evangelist. Host Blair Walker explores both the future of VR and the current projects which have gained traction. Also, what are the ways to monetize VR? Eugene is the co-host of Glitched the first talk show in Virtual Reality.

00.45 – About Eugene
01.00 – Glitched VR show
01.40 – AltSpace VR platform
02.00 – HighFidelity platform
02.30 – What happened to AltSpace?
03.40 – Monetising VR: ads, sponsorship
05.00 – Building 3d elements that interact with audience for advertising purposes
06.00 – Thoughts on AR vs VR
07.40 – Will VR become more and more integrated into the real world? Sansar VR
08.40 – Gameplay as one of the driving forces in VR development, two other major ones being education and pornography
08.57 – EC: “VR is the most empathetic technology we have ever created”
09.10 – EC Volunteered at Seattle International Film Festival Experience SIFFEX in order to learn more about VR
09.44 – Nonny de la Peña Arguably the foremost female contributor to the field of VR “Immersive Journalist”
10.23 – Extremely intense journalistic experiences
10.55 – VR enables us to fulfilling roles based on real experiences
11.10 – Rumble pack for haptic feedback
11.30 – Escape My House NZ fire service VR experience
12.25 – Is it just a niche market or will it become mainstream?
12.44 – Ten year adoption rate for new tech. We are now in year 3 of this cycle with VR.
13.45 – We are in the third wave of VR now
14.30 – Tech is now mature enough for society to start adopting VR: Vive and Oculus
15.00 – Opportunities in VR for video professionals: “Coding films and filming games.” We are mixing media in such a way that the possibilities are endless.
16.30 – Pressplay consulting
16.50 – Iron Giant VR experience
17.35 – Journey VR originally created for Seattle Fashion Week
19.40 – VC money is still pouring into to VR
20.25 – Monetary opportunities in VR
21.00 – Building a full set for a TV show costs a lot of money: “it’s so much easier to just put on a headset, grab a proper microphone, and some trackers all over your body and have a live show and just do the tracking realtime. It’s going to cut down costs… drastically.”
22.00 – Background in motion design
22.55 – Motion skills are all definitely transferable to VR
23.30 – If you wanna build games… Anything you wanna learn there is 13 year old boy with a webcam that can teach you how to do whatever you need to do.
24.15 – Six degrees of freedom by Facebook
25.15 – In five years we will have volumetric 360 cameras that will record from a single location in space but have enough data to create 3d models from the environment around you.
25.40 VR experiences: Accounting, theBlu,
25.50 – Lytro Lightfield technology Camera for volumetric point cloud data
26.50 – Where Eugene is moving to creatively in the near future
27.00 – Directing 3D Pixar style VR movies
27.20 – Mario VR project
28.00 – Proxima B project
28.30 – Maxon helping with VR remake of A Midnight Visit, a film he made at college
29.50 – Evening Coffee: where Eugene is livestreaming his creative processes 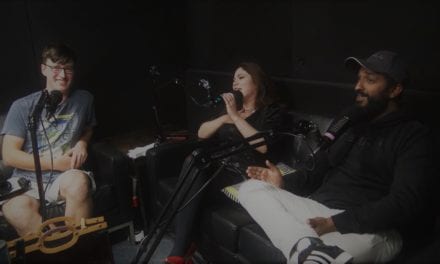 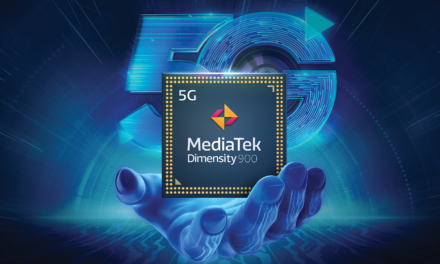 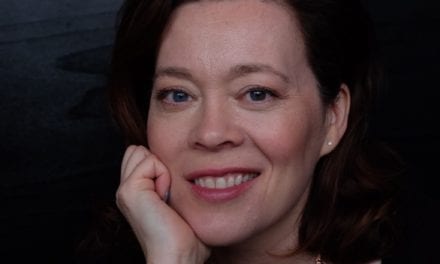 Sam Ladner: On the emotional bonds we build with Software, Hardware and each other – The Human Show Podcast 2 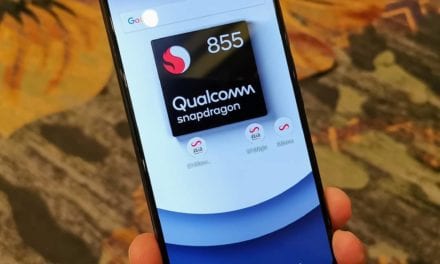 What to expect in 2019, Palm phone SIM swap, and the state of mobile audio with Andrii Degeler of Tech.eu – Mobile Tech Podcasts 88