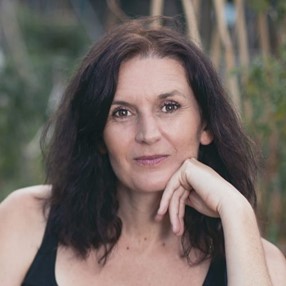 We are pleased to have Ferne with us talking about anthropology of food – a field that has been at the core of her research and professional focus for the last 17 years. How did food become Ferne’s topic? What were the drivers that moved her anthropological research from food, to sustainable city movements to political ecology? Ferne describes herself as an activist scholar and describes the way she balances the stillness of mind that academic work requires and the rush that the applied work often entails. We ask how to be an ethical consumer in a city environment and how does the pandemic influence the sustainable actions and social resilience? Ferne shares her experience on working in cross-disciplinary setups and describes what she found to be the best fit for her. At the end, we ask for an advice for those considering a similar path.

Dr. Ferne Edwards is a cultural anthropologist specializing in sustainable cities, food systems and social change and works across disciplines including geography, design, health, and planning. Ferne is currently a Postdoctoral Fellow at NTNU, Norway working on Socially and Environmentally Just Transitions specialising in urban natures. She has conducted research in Australia, Venezuela, Ireland and Spain on food waste, urban beekeeping, non-monetised alternative food economies, and food sharing, contributing to more than 30 publications. Ferne is also highly active in running international collaborative networks and events: she led EdiCitNet to establish an international edible cities network; is an UrbanA Fellow for Just and Sustainable Cities, Awards Director for ‘Why the World Needs Anthropologists’, Review Editor for Frontiers Journal, and an Australian Anthropology Society Fellow. In 2013 Ferne was appointed a World Social Science Fellow by the International Social Science Council, and in 2016 became a Fellow of the Australian Anthropology Society and an Honorary Associate at the Centre for Urban Research, RMIT University. 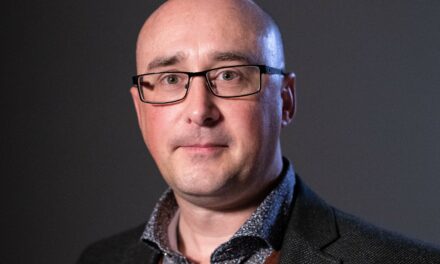 David Prendergast: Head of the Department of Anthropology, Professor of Science 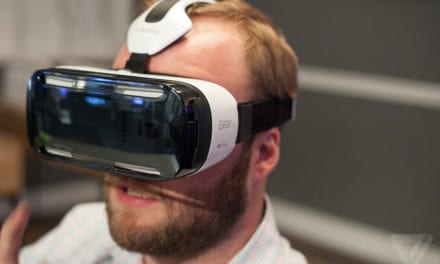